“Changing a person’s pre-conceived notion of who they are physically, and what they are capable of, and then progressing them further.”

Ryan Hopkins has spent the last 15 years of his life exploring everything fitness and weightlifting related and, with the launch of SoHo Strength Lab in 2013, transitioned into the gym ownership aspect of the fitness world. Ryan began his deep dive into health and fitness as an Athletic Training major at the University of Central Florida, but his most significant learning was done outside of the classroom. Everything Ryan knows and does he has at one time done himself.

Ryan separates himself from many fitness professionals because of his exposure to and comprehension of a wide variety of training methods and modalities. Ryan is constantly educating himself, applying what he learns in his training to “experience the individualities and peculiarities of each approach for every situation and circumstance.” He specializes in all things strength and conditioning, Olympic weightlifting, weight loss, making regular people look and feel good and making older men and women strong and athletic, both inside and out.

Ryan currently competes in Olympic weightlifting and is a member of USA Weightlifting, both as a competitor and as a certified Advanced Sports Performance Coach. Ryan recently returned from Russia where he studied at the Olympic Training Center in Chekhov under Olympic Gold Medalist Dmitry Berestov and World Champion Dmitry Klokov.

As the personal training manager of SoHo Strength Lab, Ryan’s biggest accomplishment has been building what he believes to be the most dynamic, well-informed and educated training department in the personal training world. He prides himself on providing a haven for great trainers to operate and create a productive, fun environment that is the intangible ingredient for a great gym. 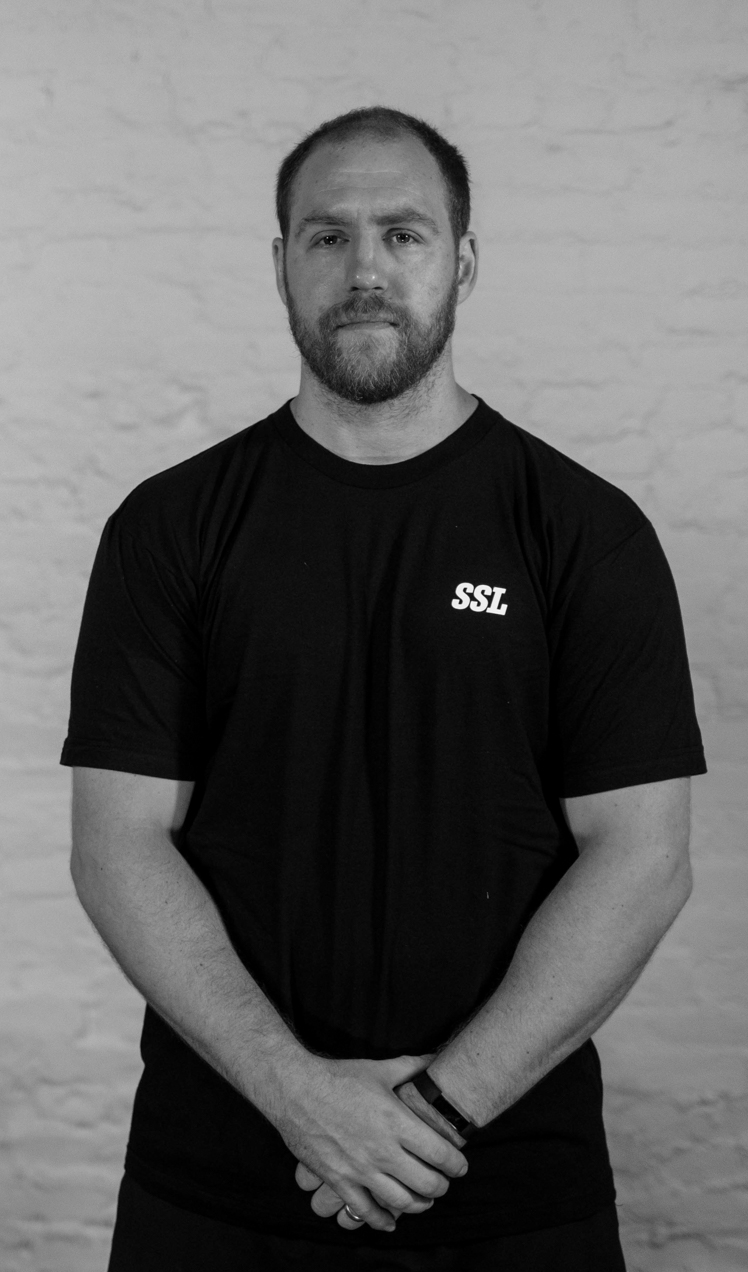