“Exercise should be a way to connect your self to yourself. Understanding how your body functions, getting it to a place where you move without pain or resistance and are able to use your body as a tool for health, movement, and aesthetic desire. This is why I love being a coach!”

Chelsey grew up with fitness as a dominant part in her life. She began gymnastics at a young age and continued on to compete at an elite level around the world. After retiring, she joined the circus as an acrobat and began coaching gymnastics with a focus on special needs athletes and worked with the Special Olympics. At this point, 10 years ago, she fell in love with yoga.

Chelsey became a personal trainer in 2009 with the National Academy of Sports Medicine and has been training in New York and Sydney for the past 6 years. She became a certified yoga teacher in 2011 and travels the world hosting yoga retreats with a focus on meditation, Ayurveda and relationship counseling. Chelsey has since studied under some of the top coaches and educators in the world, including Stoyan Deltchev, Charles Poliquin, James LaValle and Ido Portal. She has studied sport specific strength training, Biosignature (a science of the relationship between body composition, hormones, and nutrition), calisthenics and gymnastic bodies training. 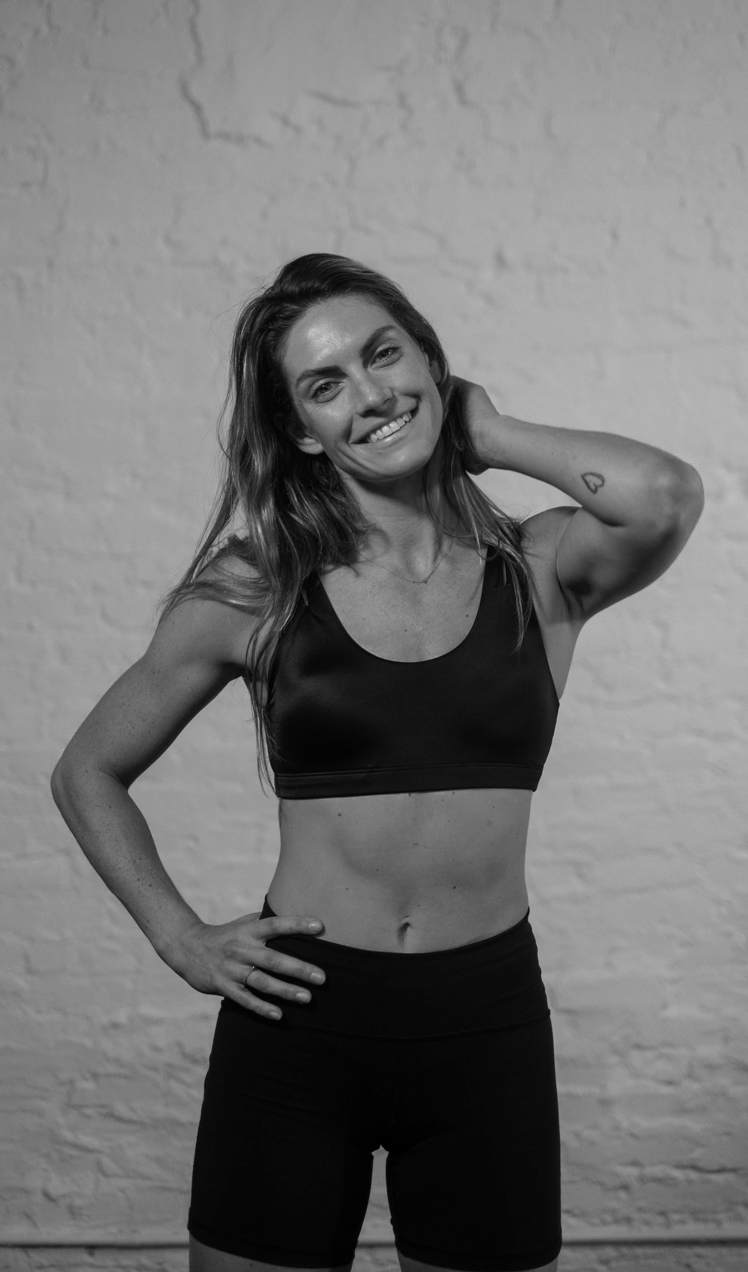